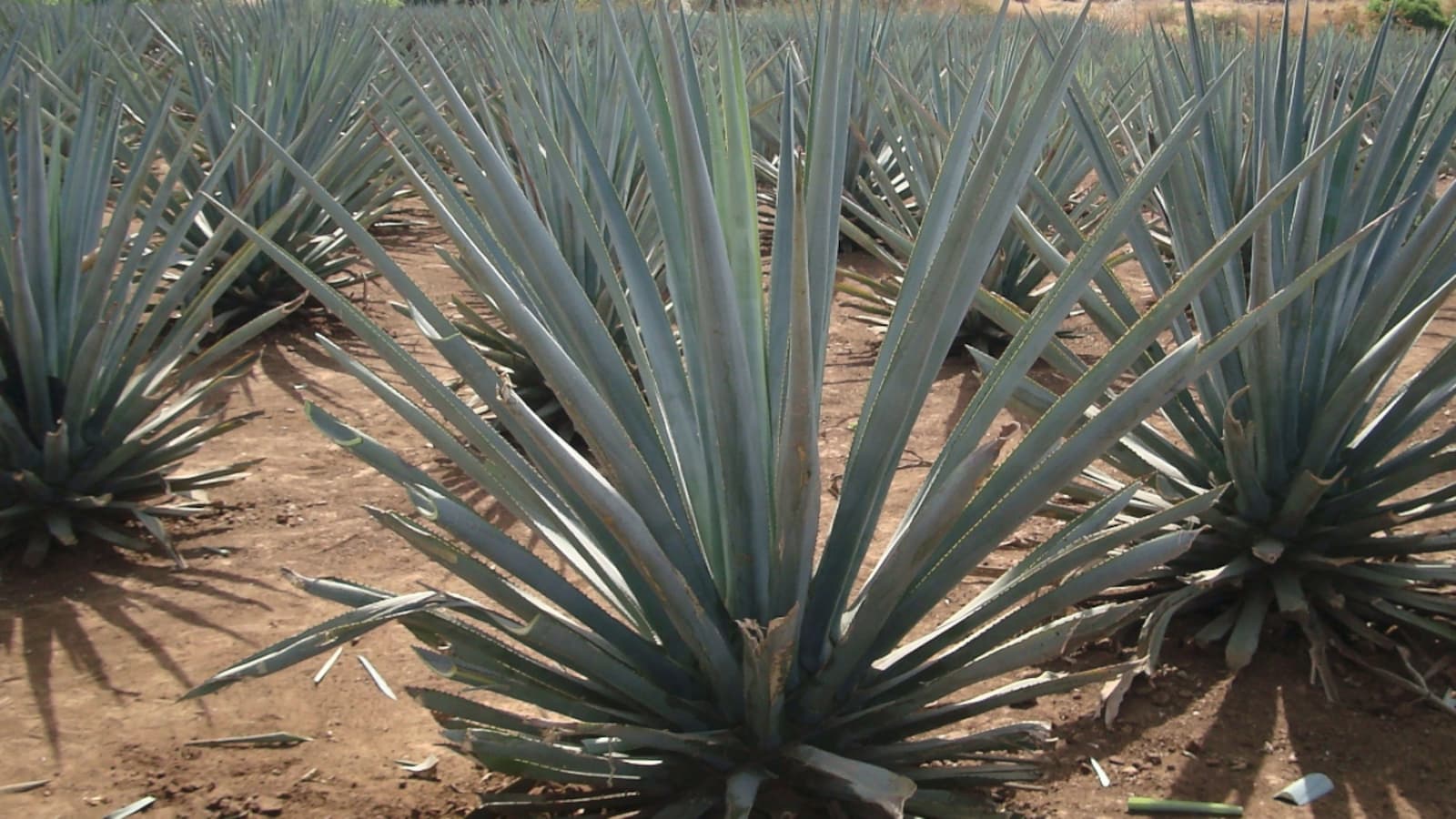 We now continue our series on mezcal with tequila. This post is about its history and legal requirements.

Having dealt in detail with mezcal, we now come to one of its varieties, tequila. Originally, tequila was not an independent product, but a mezcal. At this point, we mainly want to work out the differences to mezcal.

The history and legal requirements of tequila are closely linked, so we would like to present them both together.

The name “tequila” for an agave spirit is derived from the town of the same name in the Mexican state of Jalisco. [2-xiii] „Tequila“ as the name of a regional subspecies of mezcal is first found in tax reports in 1873. During this time, several large producers of mezcal from the Tequila area asked the Spanish government if they could officially call their product “Tequila”, and they were granted permission to do so. In 1873, the first shipment of tequila was made to the USA. [1-26] However, the name is of older origin. It can be traced back to the 1850s and was used, for example, by the French traveller Ernest de Vigneaux in 1854. [3] [4]

Originally, tequila was not a product in its own right, but a mezcal, and the mezcaleros of the region around Tequila used up to a dozen different species of agave to make the spirit. The Blue Agave did not become the preferred agave species until the late 19th century. [2-60] As early as 1949, it is said to have been stipulated that tequila must be made from 100% Blue Agave grown in the Mexican state of Jalisco. [2-60] But apparently there was similar flexibility in this respect as with the sugar sources, because in the 1980s four types of agave were still used for the production of tequila, and it was not until 1994 that it was specified (again?) that tequila could only be made from the Blue Agave. [2-47] [5] In this context, the question arises as to why only the Blue Agave is allowed today. The industry will answer that this is because the Blue Agave is the best. But this explanation is misleading, because it was chosen because it is the most cost-efficient and productive in mass cultivation. It ripens the fastest, contains the most sugar and forms more offshoots than other species. As a result, tequila tastes different today than it did in the past. It is safe to assume that this situation will not change and that the Blue Agave will continue to be the only approved agave species for tequila production, if only because it has been said time and again that the Blue Agave is the best there is. How can one suddenly claim otherwise? [2-47] [5]

If the bottle label does not say “100% agave”, it is a tequila that has also been distilled from other sugars. Such a tequila is called “mixto”, even if it does not say so on the bottle; there you will usually just find the name “tequila”. [8]

Sugar, sugar caramel or almond essence is also added to some mixtos. The addition of oak or oak extract and glycerine is also permitted. Mixtos may also be bottled outside Mexico; in 2010, this affected half of tequila exports. This means there is less control over how the product is handled, packaged and sold. [1-67] [2-72] [8] [16]

The CRT (Consejo Regulado de Tequila) was founded in 1994. It is a private non-profit organisation commissioned by the Mexican government to monitor the production, bottling and labelling of tequila to ensure compliance with legal requirements. [10] [11]

In 1940, the Mexican state decided that tequila had to be produced in Jalisco. Then the area was extended to include regions in Guanajuato, Michoacán and Nayarit, where conditions are similar to those in Jalisco. Later, Tamaulipas was added. Critics, however, argue that the conditions there are different and that the terroir does not correspond to that of the other states. As a result, they argue, the AOC, the “Appellation of Origin”, by which tequila is legally protected, is too broadly defined and is being “softened” too much, but more on that later. [1-16] [2-xiii] [2-45] [2-60] [2-61] [2-65] [2-93] [10] [12] [13]

Although it was decreed in the 1940s that tequila could only be produced in the state of Jalisco, this regulation only applied in Mexico. Therefore, in the 1960s, “tequila” was also produced in Japan and Spain in particular. [2-65] However, on 13 April 1978, tequila received its “Appellation d’Origine Contrôlée” from the “World Intellectual Property Organisation”, which can be roughly translated as “controlled designation of origin”, and abbreviated as AOC. [15] This protected the term “tequila” and stipulated that tequila could only be produced in Mexico. [1-63] [10] But it took until the end of the 1990s to regulate this internationally. It was not until May 1997, for example, that a bilateral agreement was signed between Mexico and the EU, finally protecting and recognising tequila and mezcal. [9] [11]

The “Norma Oficial Mexicana” (NOM) defines the standards according to which tequila must be produced and bottled. These have been adapted again and again over the course of time. [1-63] [5] So everything about tequila is carefully tested, for example the maximum methanol content and the amount of aldehyde. But how the agave is cooked and pressed, how it is fermented and distilled, is quite open. Most traditional methods for cooking, fermenting and distilling tequila are not required by law. Thus, the production process is highly industrialised and artisanal production methods are being pushed out of the market. This leads to criticism, as it is said that this does not fit in with the idea behind the AOC designation. Comté cheese is cited as a counter-example. [2-60] [2-68] For its production it is precisely prescribed how the cheese has to be made, where the cows are raised, what they are allowed to eat, which breeds are allowed and which traditional production methods have to be used. This not only protects the link of the traditional product to the terroir of the region, but also its quality. Critics also argue that one problem is that the size of the area in which tequila may be produced is far too large. In the case of tequila, it is about 50 times as large as that of Comté. This size would no longer do justice to the terroir and the product. [2-69]

The NOM also establishes a number for each distillery, which is indicated on the labels. This is very helpful because there are around 150 tequila distilleries, but more than 1600 brands. Through the number given, it is possible to know from which distillery the bottle comes.[2-129] [17] One should know that the different brands produced in one distillery show different aroma profiles, because the latter are specified by the brand owners. [2-130] [2-131]