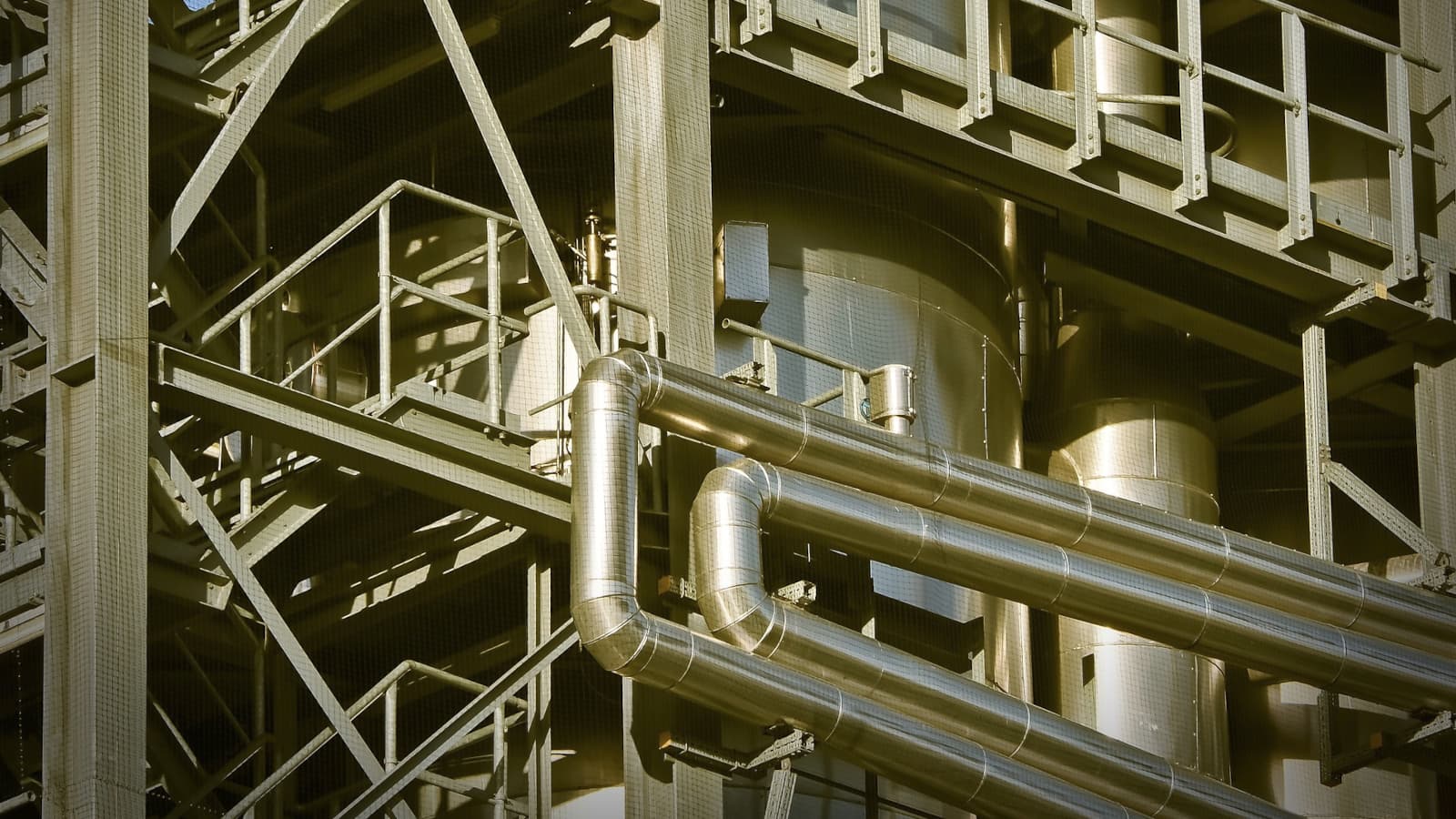 This article is about the conflict between traditional, artisanal mezcal production and industrial production. The latter is difficult to reconcile with the essence of mezcal.

Some people distinguish between traditional and artisanal production of mezcal, but some think that this approach is not very useful. [1-123] Both terms are problematic in their definition, and so is the discussion that arises from them. The problem lies in excluding things. This implies that mezcals that do not correspond to the definition do not belong to it. For example, it is said that a mezcal with an alcohol content of less than 45 vol% is not traditional, even if it is otherwise produced as it was 400 years ago. But why not add water? After all, it is not traditional to store Mezcal in plastic containers. These didn’t exist 50 years ago, yet such mezcals are considered traditional. Even a Mezcal matured in oak barrels is denied to be traditional, even if it is otherwise produced as it was 400 years ago. It is unclear on what grounds this is claimed. Ageing adds additional aromas. What is not in the spirit of tradition about that? Why shouldn’t one start to mature Mezcal in a barrel? Barrel ageing is actually traditional, too, because tequila – as a subgroup of mezcal – has been aged in barrels since the 19th century, after all. The problem is that the whole discussion about the differences is too dogmatic. [1-124ff] [1-131] [1-132] [1-137]

Instead, John McEvoy suggests, we should discuss what makes a quality mezcal rather than arbitrary subtleties to distinguish between traditional and artisanal mezcals. By quality mezcals, he means mezcals, [1-133]

Mezcal is not yet controlled by large international corporations. This is reflected in the fact that, in contrast to tequila, there are over 9000 producers of mezcal, but only a few hundred brands. [2-158] [3] The use of earth ovens stands in the way of industrialisation, but that will probably not be a reason not to enter the business. [1-114] At the Bar Convent in Berlin 2016, for example, we tasted a mezcal that was advertised as particularly mild. It was advertised as lacking the “disturbing” smoke and that with the presented product one could finally enjoy the true agave flavours. The product was not bad, but despite the name it was not a mezcal, but a tequila – as it is not allowed to be called for legal reasons. During the conversation it turned out that the agaves were not baked traditionally in earth ovens, but comparable to a tequila with modern methods, otherwise one could not produce large quantities, that was the reasoning. Well, here the criticism is allowed that the distillate may call itself Mezcal according to the legal requirements. But it is far from being a traditional mezcal and what a mezcal actually is. It has been robbed of its soul, that which distinguishes a Mezcal. It is more like an industrially produced “tequila”, which is not allowed to call itself that because of where it is produced. One can only hope that such products do not establish themselves as mezcal. This example shows that big companies are already trying to dominate the mezcal market. It is important to be careful here.

Please forgive the harsh criticism at this point. It is not about tequila being a bad product. The point is that mezcal should remain what it was. Artisanal tequila is also an excellent spirit that we like very much. But both categories, mezcal and tequila, should retain their distinctiveness. That is the point.

The challenge for the corporations is to respect the tradition of mezcal and also to take it into account when producing larger volumes. Otherwise, the quality of the mezcal suffers, because mezcal cannot be produced like tequila. [1-117] A In any case, one should be careful to drink a traditionally produced mezcal and work to preserve the traditions. Against this background and this problem, people have come together who have critically observed the development of tequila. [1-115] [2-158] Thanks to these groups, the perception of tequila has also changed for the better. They advocate for sustainability of the plantations and they also have an eye on the local impact of the industry in tequila. For example, influential US bartenders and Mexican professors came together and founded the Tequila Interchange Project, or TIP, a non-profit tequila advocacy group, in 2010. Their goal is to form a kind of watchdog organisation that watches over the industry. The group is involved in numerous studies, for example on field workers, on the genetic robustness of the Blue Agave or on the impact of industrialisation on the tequila craft. [2-159] But why do we mention this group that takes care of tequila here, at Mezcal? The explanation is simple: it played an important role in 2011. At the time, there was a draft law that would have harmed the interests of small, artisanal tequila and mezcal producers. Representatives of the AOC for tequila, mezcal and bacanora were behind the draft. At first glance, it was supposed to tighten up the specifications in order to provide more clarity in the labelling of tequila and mezcal. But it was made to improve the distribution and competitiveness of the big tequila and mezcal companies. It called for a restriction on what could be called mezcal. Within the AOC, only 8 states are officially recognised, although mezcal has been produced in 26 of the Mexican states for centuries. This means that thousands of mezcaleros work outside the specifications of the AOC. They were not allowed to export their products as mezcal. However, with the draft law, their rights were to be further restricted. They were to be prohibited from writing “100% agave” on their labels, thus forcing them to sell only “diluted” spirits so that they would not compete with officially sanctioned mezcals. They should also be banned from using unauthorised agave, even though it has always been used. [2-160] They had only one week to organise the resistance, but they were successful. The proposal was fortunately rejected by the Mexican government in 2012. [2-161]