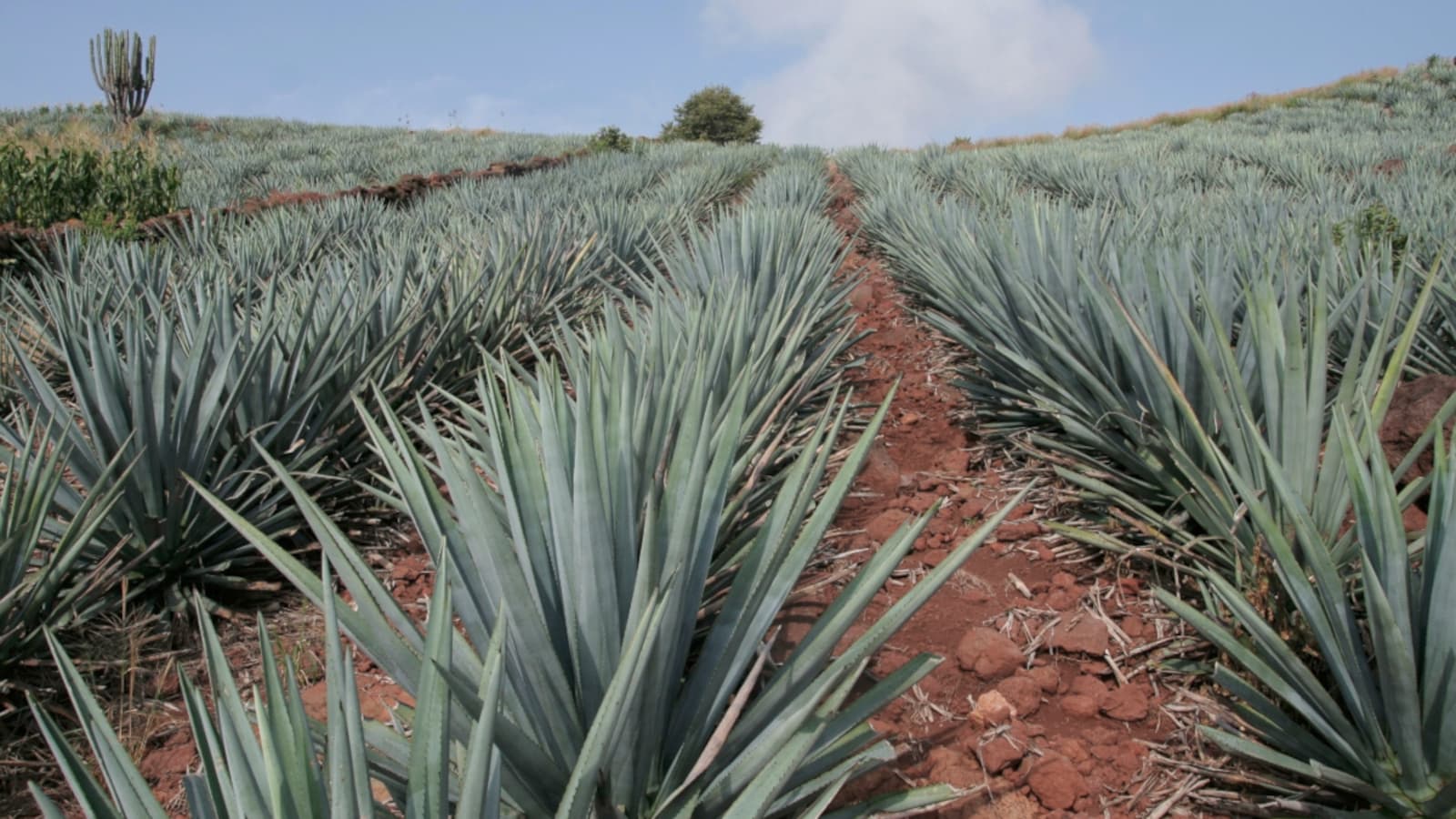 Sustainability is a difficult issue with tequila, as the agaves are mostly grown in monoculture. With mezcal, there is a danger of overharvesting the wild stocks. But what possibilities are there to counteract the related problems and to ensure more sustainability?

Mezcal is becoming increasingly popular, and it has a great future ahead of it. But there are many challenges associated with it.

Unlike tequila, mezcal does not yet have agave plantations of many millions of acres in size. So there is a danger that natural deposits will be over-harvested. [1-104] [1-105] Although about 80% of mezcal is made from the espadin agave, [1-111] 15 species of agave are already threatened with extinction in Oaxaca, because too many plants are taken from the wild. [2-41] To prevent wild populations from collapsing, it is therefore necessary to establish agave management, [1-111] and it must be clear that due to the scarcity of agaves, the mezcals produced from them are in limited supply. [1-112] If one wants to avoid large monocultures, one solution can be to use semi-cultivated agaves. This means that cuttings are grown in a nursery and then planted out in the wild. [1-112] In all solutions, it is important to avoid the mistakes of the Tequila region, which were caused by growing agaves in monoculture. [3] [5]

In addition, there is a risk of deforestation, as wood is needed to fire the earth pits. This was also the problem in the region around Tequila, and that is why they changed their production methods and abandoned earth pits, also in favour of greater efficiency. Attempts are being made to counteract this danger through tree nurseries and plantations. [3]

The Blue Agave needed for the production of Tequila is grown in monoculture. The problem is that this is coupled with a genetic uniformity of the cultivated agaves, because the small plants that appear around the mother plant after three to four years are clones of the same. They are separated and transplanted to new fields. As a result, the planted agaves are genetically similar or identical, which leads to a higher susceptibility to pests and diseases. A comparable field with the genetic diversity of wild agaves would not be so threatened.  [1-106] [2-36] [3] [4] [10] So what is missing is the genetic diversity that comes from sexual reproduction of agaves.

This is because agaves also reproduce through flowers that are pollinated by long-nosed bats, hummingbirds and moths, for example. The resulting seeds are then dispersed by the bats. [2-36] [4] But this kind of propagation rarely takes place today in the regions where tequila is produced. Large areas are planted with monocultures in which the inflorescence of the agaves is cut off before harvesting so that the energy and nutrients remain concentrated in the heart of the agaves. As a result, the population of bats is also declining; they are now threatened with extinction, having lost an important food source with the loss of the agave flowers. The wild agave populations, which have now disappeared, are even more threatened as important pollinators are missing.[2-37] [6]

Industrial monoculture has become a problem. The cultivation of plant clones reduces genetic diversity, because the homogeneity that comes with it makes agaves in monoculture more susceptible to diseases and pests. Thus, it is easy for an entire crop to be destroyed. This problem has existed for generations, and attempts have been made to counter it with cultivation that is as industrialised and scientifically supervised as possible. [1-106] [2-xiv] [2-37] [3] [4] The problem is not directly related to the cultivation of agaves, because they have been grown for centuries without major epidemics. The problem only arose with monoculture in the context of industrial production. [2-40]

But the effects of monoculture are not limited to the regions where it is present. They spill over into other regions. For example, in 1997 it snowed in the highlands and diseases came along. In total, a quarter of the agaves died. In order to meet the demand for agave, it is said that espadin agaves were bought from Oaxaca and smuggled into Jalisco to be illegally processed into tequila instead of the Blue Agave. [2-41] [3] [7] [8] [9] But this smuggling was tolerated and not prosecuted. [2-42]

In 1999, thousands of agaves were again lost in a few weeks, and as a result the strongest of the surviving agaves were selected to produce new agaves from their cells. These grew under sterile laboratory conditions and were later planted out in fields. Thus, the agaves growing today are all descendants of these selected agaves. So the reaction is the same as it has always been: You fight each pest separately. [2-49] But the basic problem remains: the lack of genetic diversity, which is further limited rather than expanded by such measures, since one basically only works with clones and limited genetic material.