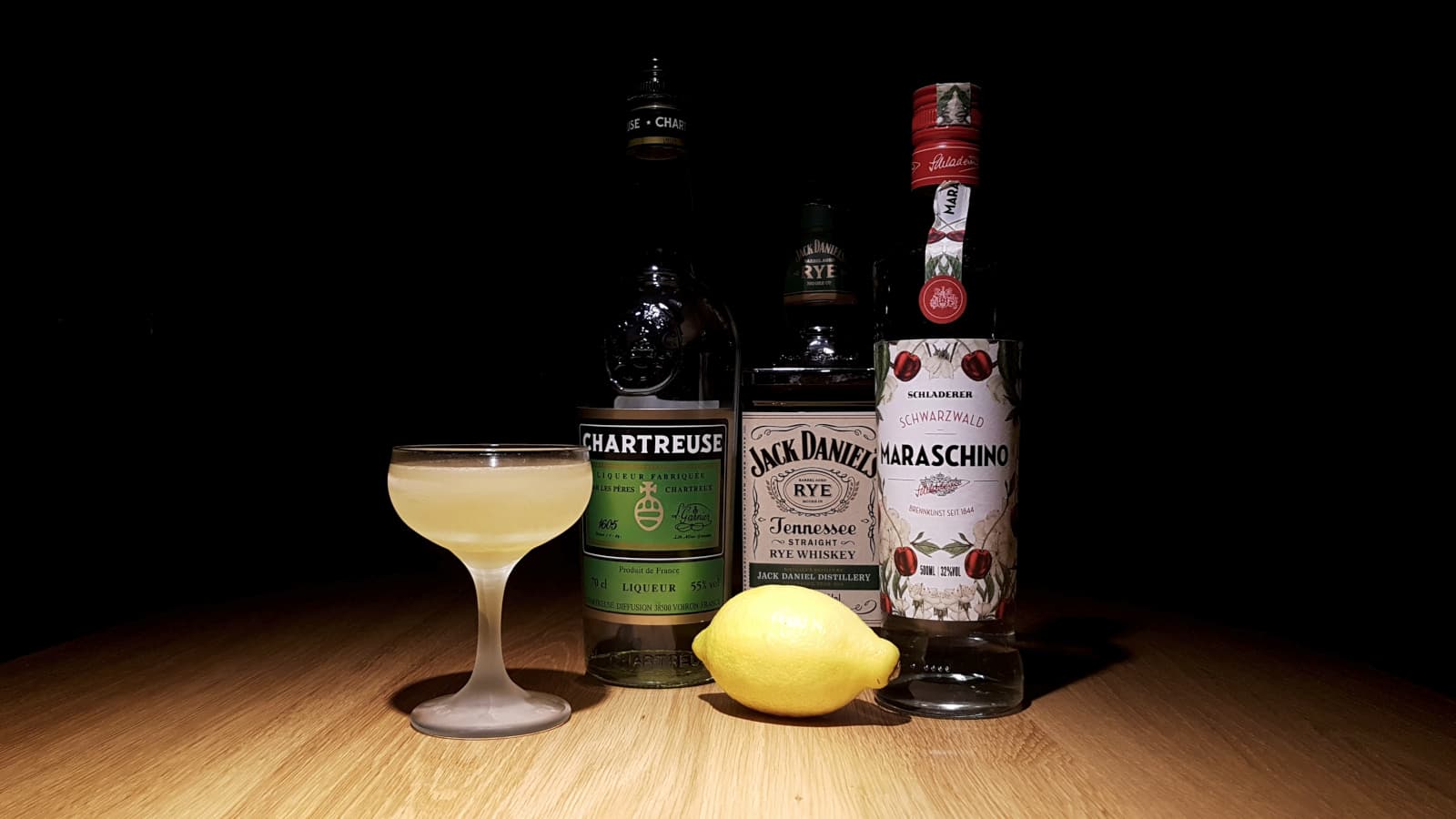 Variations of the Last Word are many, the Final Ward by Phil Ward is one of them and recommended to all Rye lovers.

The Final Ward is a variation of the Last Word and was created by Phil Ward. Some say it happened at Death & Co in 2007, but he himself states that it was at the Pegu Club. He was a bartender there from 2005 before he started as bar manager at Death & Co. The latter bar opened in December 2007. Camper English states that the Final Ward was created in 2006. According to Phil Ward, the Final Ward is his second most replicated drink. [1] [2] [3] [4] [5] [6] [7]

He replaced the Last Word gin with a rye whiskey and the lime with lemon. The name is probably derived from Last Word as a play on words. The Last Word becomes Final Word, and then the word is changed from Word to Ward according to Phil’s surname. This then results in the name “Final Ward”. [7]