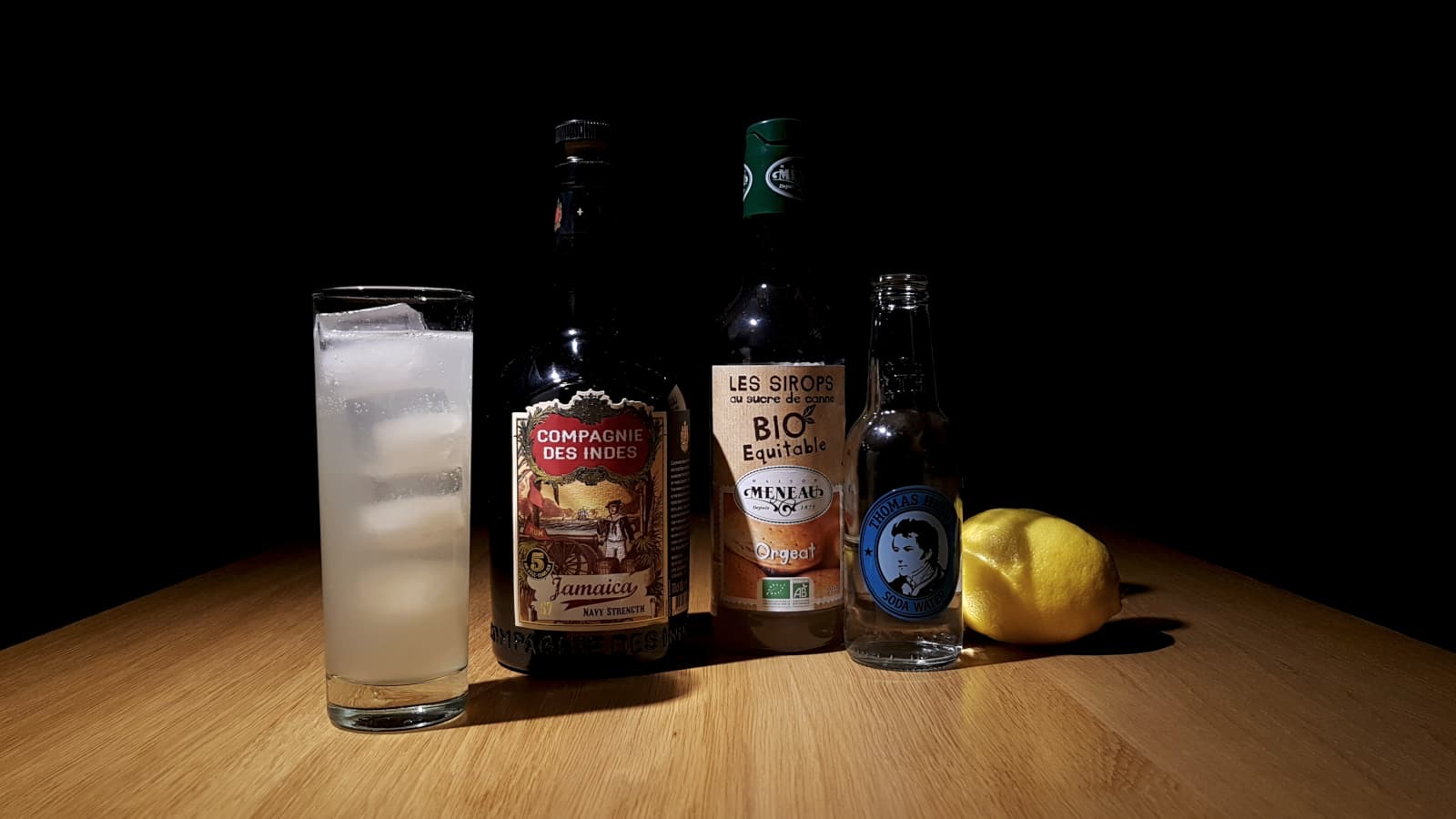 It’s worth taking a look at old newspapers. We found the recipe for this drink in the “New York World” of 1882. It was served in the luxury restaurant “Delmonico’s” and is a refreshing, Collins-like drink.


The New York World reported on 1 August 1882 on “SUMMER DRINKS. What they Are and Ought Not to be, with Some Moral Reflections on the Bibulous American. … A most delightful compound is a recent Invention of Mr. Billy Proctor, who delights the customers with it at Delmonico’s, No. 120 Broadway. He calls it oseola and makes it of the syrup of orgeat, a sherry glassful of Santa Cruz rum, a bottle of soda and the juice of two lemons.” [1]

Delmonico’s is considered one of the first restaurants in the USA. It was opened in New York City in 1827 by brothers Giovanni and Pietro Delmonico, who had immigrated from Switzerland, as a café and pastry shop. This developed into a restaurant empire that included several luxury restaurants. In these, everyone of distinction was catered for. In many ways, Delmonico’s marked the beginning of American fine dining, pioneering numerous restaurant innovations, developing iconic American dishes and setting a standard for excellence in cuisine. In 1923, Delmonico’s was closed by the Delmonico family. [2] [3]

The restaurant mentioned in the newspaper article is apparently the branch referred to on Wikipedia as “112-114 Broadway near Pine St.” [2] and operated from 1876 to 1888.

However, the recipe handed down is not very precise and needs interpretation when it comes to the quantities. For us, it is a Collins-related drink that uses orgeat instead of sugar syrup; we have chosen the quantities accordingly. The original will have been a little more acidic, but here everyone may adjust their own recipe if necessary. We are of the opinion that with our quantities a refreshing, well-balanced summer drink results.