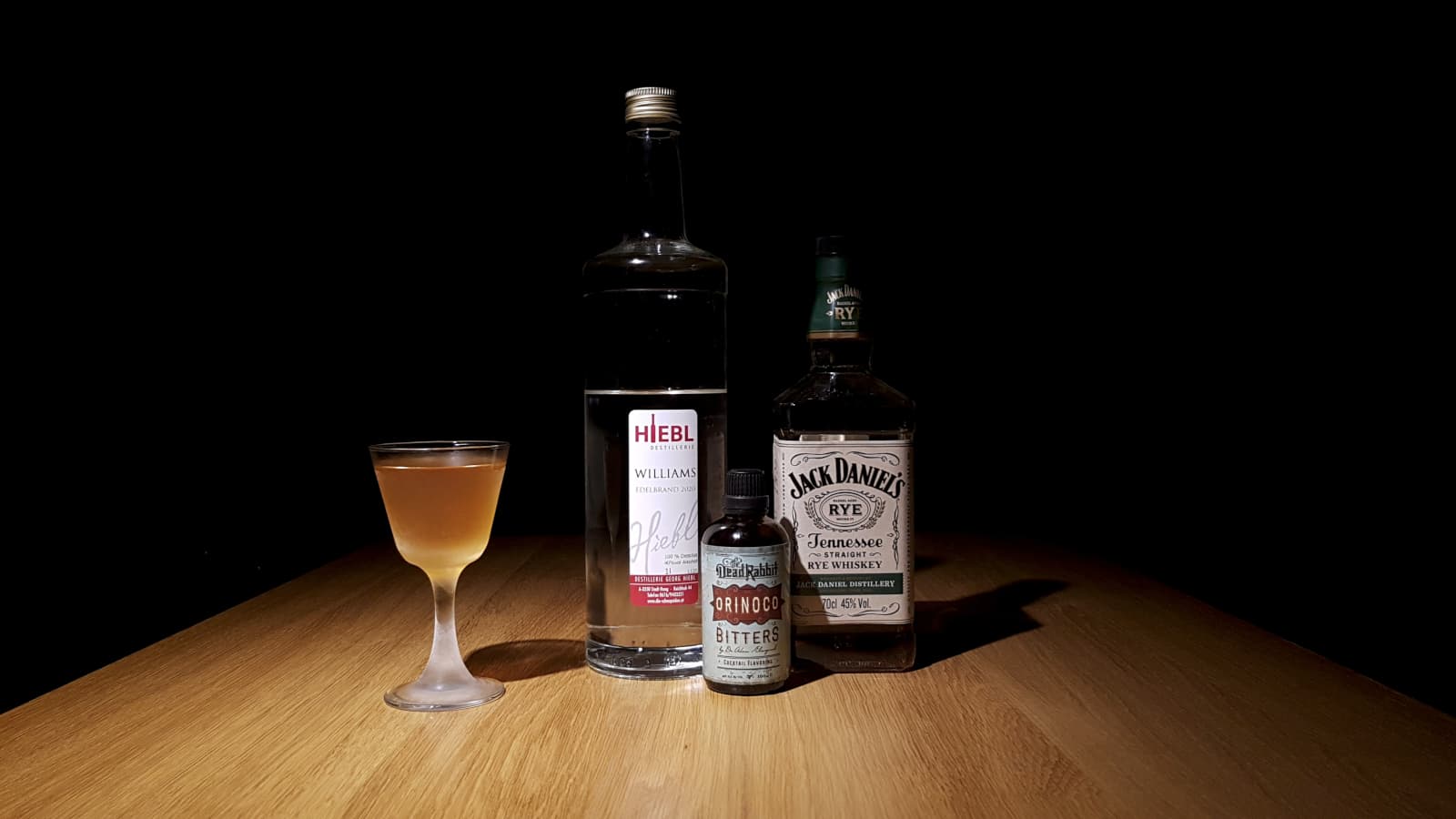 Based on the Holland House cocktail, we have developed our own signature drink. It combines rye whiskey with pear eau de vie.

This cocktail was created on 25 September 2021, inspired by the Holland House cocktail. We replaced the orange eau de vie with a pear eau de vie. Another source of inspiration was certainly Frank Thelen’s drink, which he developed as a finalist during the “Master of American Whiskey” competition in 2018, combining rye, cumin-infused pear eau de vie and PX sherry, barrel-aging it and serving it with some absinthe and the oils of a lemon zest. At Shepheard I had the pleasure of being served this drink by him. At that time I had already noticed how well rye whiskey and pear harmonise with each other, and this combination is also used in the Springtime in Charleston. 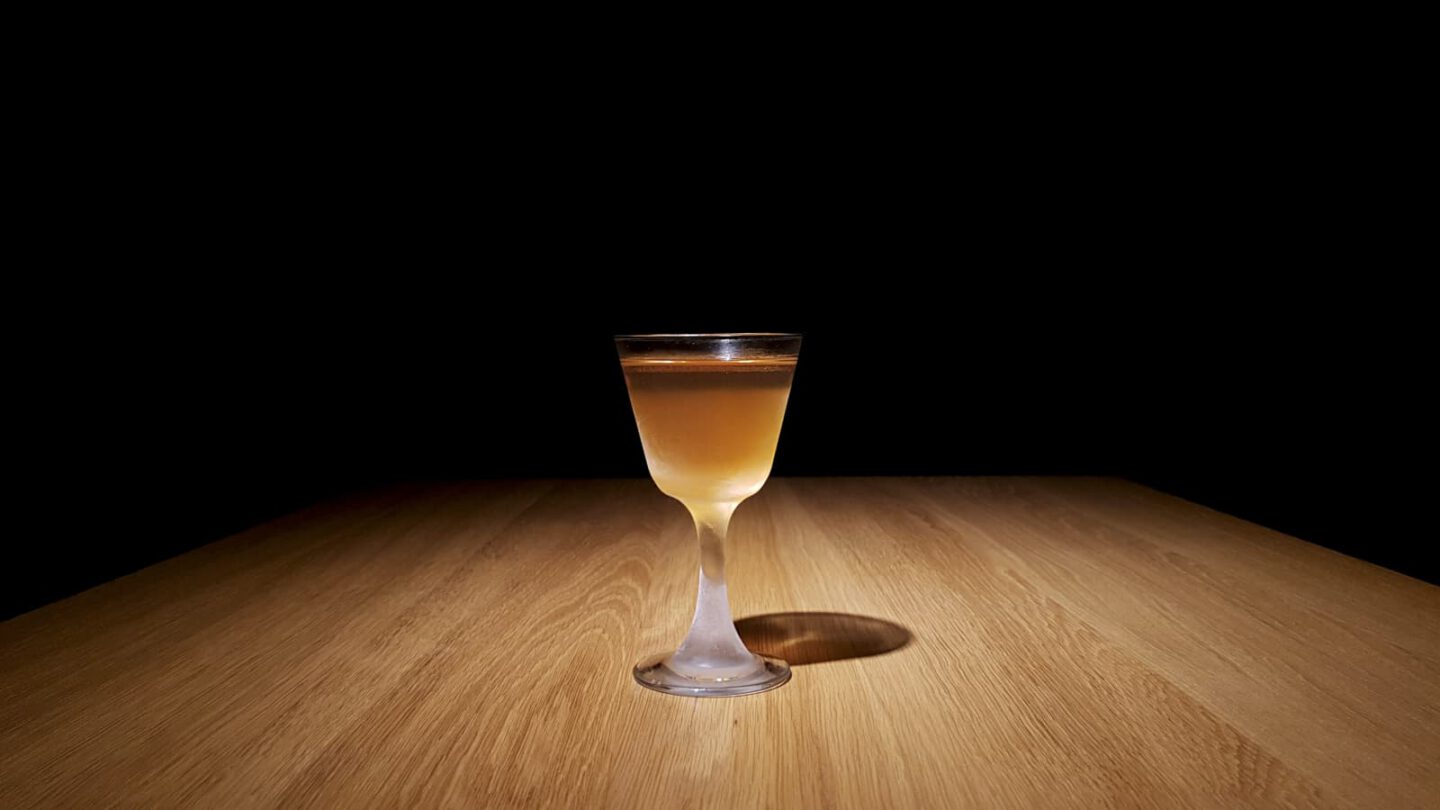