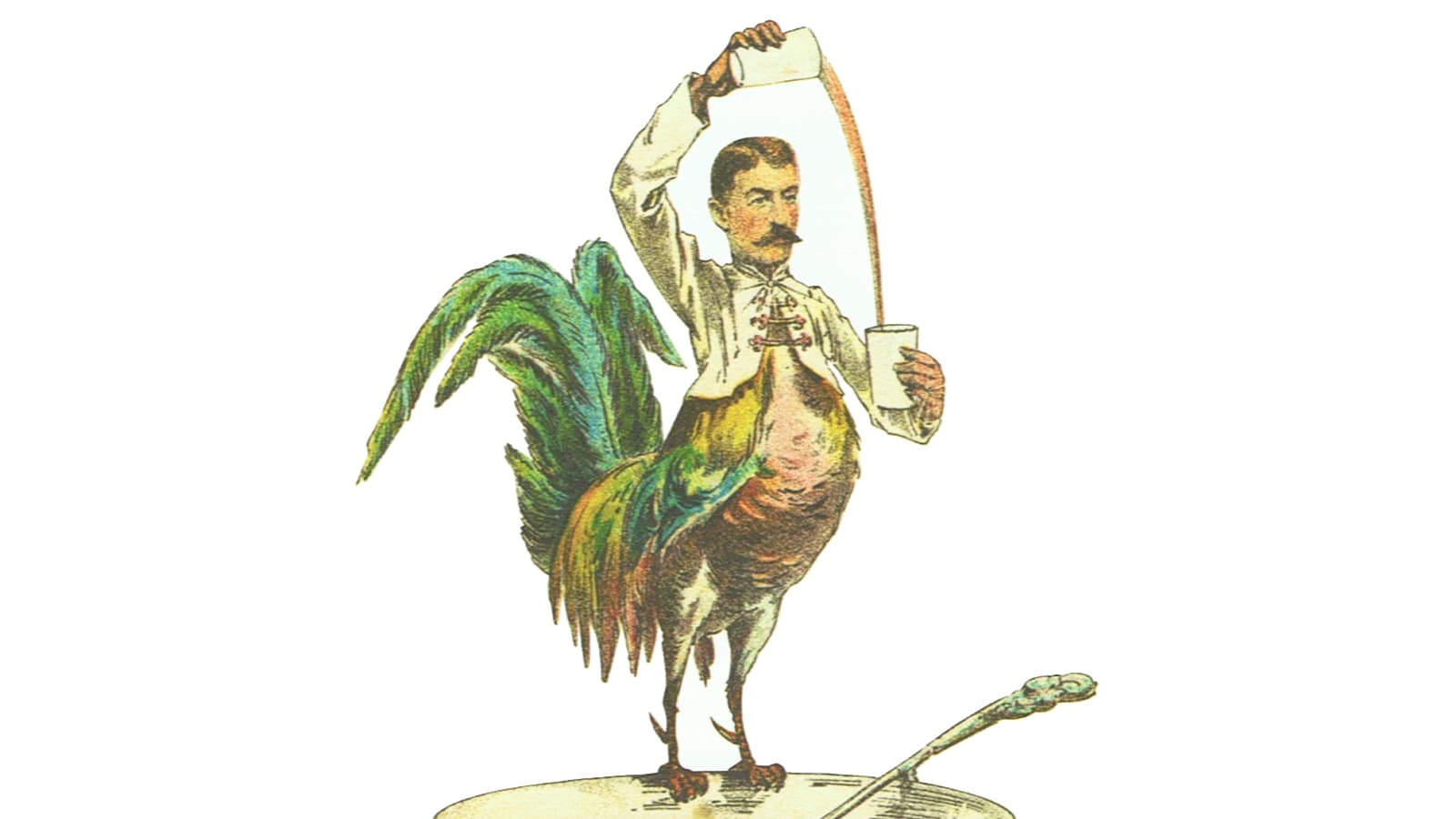 In this post, we look at the medicinal benefits of a cocktail and address the thesis that one should drink the cocktail to strengthen one’s health.

Having found the evolutionary link between ginger, ginger drinks and the American cocktail, namely a cocktail to be made with ginger, we feel it is appropriate to consider the medicinal benefits of cocktails before drawing any further conclusions.

The cocktail as medicine

In a previous chapter, we looked at which basic ingredients of a cocktail were already used in England. The question behind this was whether a classic cocktail could also have existed in England, or whether it should be classified as an American invention. We came across Burnt Brandy and Stoughton’s Bitters. In addition, ginger is an integral ingredient that turns a drink into a cocktail. You occasionally read that the cocktail is something you take to maintain your health, and that you can think of it as medicine. Is there anything to support this thesis? So let’s go into the individual ingredients in the following.

Burnt brandy was prescribed for constipation and stomach ailments from the mid-17th century to the mid-19th century.[1-213]

Gentian was considered a stomachic and was also the main ingredient of Stoughton’s Elixir. [2-425] The latter was taken by many people and also children [3-9] and was considered an excellent preventive medicine to be taken in the morning and evening. [4-77]

Saffron was also a component of Stoughton’s Elixir. Saffron has many uses, is also considered a tonic for the stomach and works against loss of appetite. The light bitter substances it contains also help with liver complaints. [7]

Ginger was taken as a stomachic and against flatulence and was therefore considered a useful ingredient in infusions. [2-425]

For this reason, ginger brandy was also regarded as something medicinal, as we read in an encyclopaedia from the year 1800. [11] One can also find a recipe against colic in the manuals of veterinary medicine from this time, consisting of water, oats, gin and ginger. [6]

Ginger was used to strengthen health and we can also prove its use with George Edwin Roberts and Henry Porter’s book “Cups and Their Customs” published in 1863. On page 50 we read that people also liked to have a piece of ginger in their pocket when hunting: [5-50]

Recipe for a Hunting-flask.
As to the best compound for a hunting-flask, it will
seldom be found that any two men perfectly agree; …
… Then again, if we take the opinion of our
huntsman, who (of course) is a spicy fellow, and ought
to be up in such matters, he recommends a piece of
dry ginger always kept in the waistcoat pocket; and
does not care a fig for anything else. So much for
difference of taste; …

Ginger was enjoyed in many forms to maintain health. In “Cups and Their Customs” we find another reference: [5-21]

About this time [um 1727], one Lord Holies, who probably
represented the total abstainers of the age, invented a
drink termed Hydromel, made of honey, spring-water,
and ginger; and a cup of this taken at night, said he,
“will cure thee of all troubles,” — thus acknowledging
the stomachic virtues of cups, though some warping of
his senses would not let him believe, to a curable ex-
tent, in more potent draughts: being in charity with
him, we hope his was a saving faith, — but we have our
doubts of it, he died so young.

TAke 2 Quarts of Canary, (if you cannot get Sack, take Claret
or any other Wine: Poor People may take it of good Beer)
put into it a Rue and Sage of each one good Handfull, Boil these
together in a Pipkin close cover’d, till about a Pint is boiled a way
Then strain it off, and set it over the Fire again, and put into it
one Dram of Saffron, one Dram of Long Peper, half an Ounce of
Ginger, and two good large Nutmegs all well beaten together
Then let it boil a quarter of an Hour, take it off the Fire, and di-
ssolve in it of Mithridate an Venice Treacle of each a full Ounce;
and keep it close stopt for Use.
This thing is that great Secret which the College of Physicians in
their Directions for the Plague, that they publith’d by express Or-
der of the King and Council, in the great Sickness Year 1665, order-
ed Persons to make use of, and by which such vast Numbers were
Preserved and Recovered. Nay, a certain Phisician who staid in
London during the whole Sickness, and constantly visited the in-
fected, and by Consequence was an Eye Witness of the dismal Tra-
gedy then acted, positively afferts, That non that took of it died.
…
Take of this every Morning, and at last every Night three or four
Spoonfuls for Preservation: But if a Sick Person takes it, you may
give neara Quarter of a Pint or more at a Time, putting them to
Bed, to Sweat well upon it.
…
But here all Persons are desired to take Notice, that although
the best and most Rational Method of Cure of the Plague consists in
Sweating, yet this ought to be moderate, and not at all by the vio-
lent Force of very hot Medicins, so as to over-heat the Blood; and
therefore if the foregoing Drink prove too hot for some Constitu-
tions, you many lave out the Pepper, Nutmegs and Ginger: Or
put in only some one of them; for Example the Ginger —- Again:
If you do put in the foregoing Ingedients, then the Dose must be
so moderate as to cause a good Sweat without over-heating the
Blood.

So as early as 1665, one mixed a sack, alternatively another wine or even beer as a substitute, with rue and sage, saffron, stick pepper, ginger, nutmeg, dissolved mitridat [9] and teriak [10] in it. This mixture helped against the plague, we are told. If it is too strong, one should leave out pepper, nutmeg or ginger, or use only one of them, for example ginger.

That is a very interesting source. Ginger, saffron and other ingredients were also in Stoughton’s Elixir, and it was also taken in sack as Royal Purl. So Stoughton’s Elixir apparently goes back to medicinal potions of the past.

We have already written about the fact that all the ingredients that go into an American cocktail, namely a spirit with bitters, sugar and water, were in principle all already used in 18th century England. We have also explained that in English times it was the ginger that made a cocktail a cocktail, as it is the eponym. If we take all these ingredients together, for example in the form of a “burnt brandy” (which is ultimately nothing other than a sugared cognac), a bitter in the form of a Stoughton Bitter (with gentian and saffron) and additionally ginger, for example in the form of a ginger syrup or as a “ginger brandy”, all the components have a medicinal use, because they were all used as stomach remedies.

The statement that can often be found, namely that a cocktail was taken as a medicine in the morning, becomes plausible in view of this derivation. If you now add a corresponding amount of water to reduce the alcohol content considerably – we have already written about this and also documented it with sources – the cocktail appears in a completely different light. In any case, it does not serve the purpose of getting a buzz early in the morning.

0 comments on “The origin of the cocktail. Part 5: The Cocktail as Medicine”