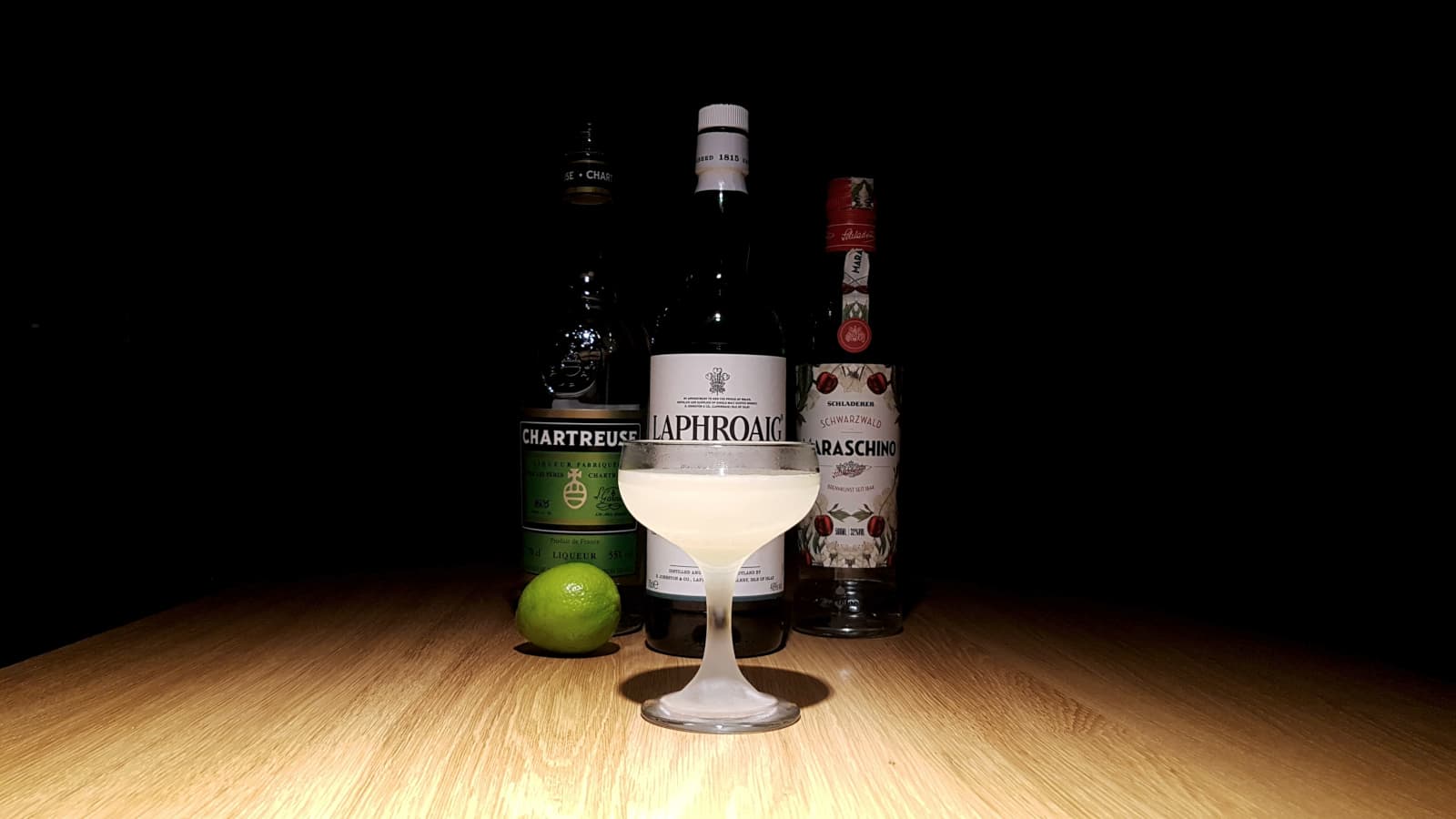 There are many variations on the Last Word. An extremely successful one with Laphroaig is Pete’s Word by Phil Ward.

Jan Rodewald explained to us how to interpret the name. The naming is probably based on a play on words. A peated Scotch is used, so that the Last Word becomes a peated word, so to speak. Pete is a common short form of the first name Peter, especially in English-speaking countries. However, we do not know whether a Peter was involved in the naming, and we could not find out.