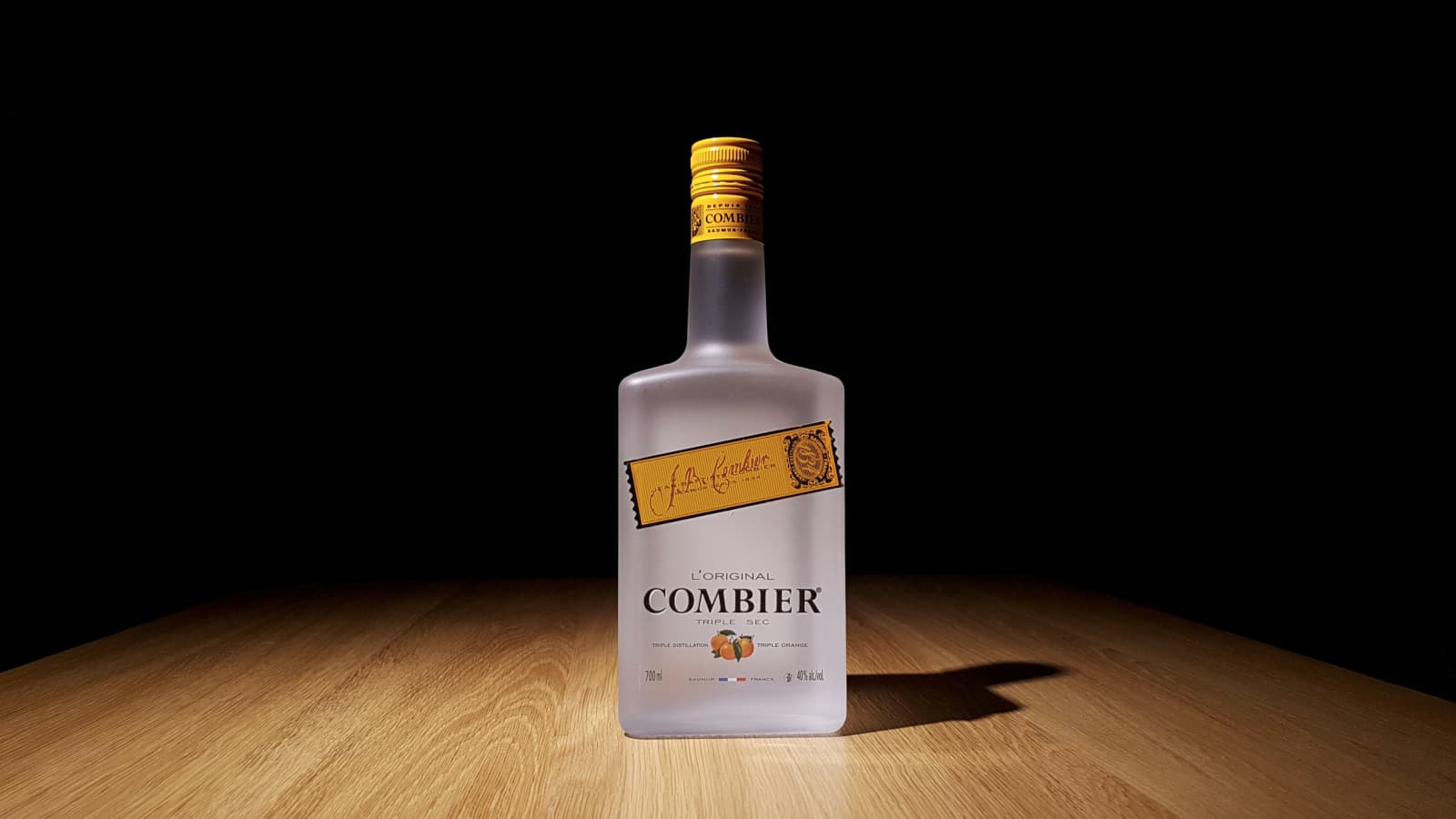 Combier Triple Sec – unfortunately a product that is far too unknown. Yet it is the forefather of all Triple Sec and also extremely delicious. Two reasons for us to report on it.

Jean-Baptiste Combier married Josephine-Uranie Destre at the age of 25 and opened the Combier-Destre confectionery in Saumur in 1834. Also in 1834, he developed a special form of curaçao, the Triple Sec, which he made in the back room of the confectionery to use as an ingredient in his products. This liqueur soon became successful and he decided to give up the confectionery and produce liqueurs instead. In 1847, the confectionery was taken over by Leon Ponshuret, but Combier reserved the right to continue distilling in the back room. In January 1848, a plot of land was bought in Rue Beaurepaire and a distillery was built. Curaçao Triple Sec was one of the most famous products made there and sold all over the world. It was awarded a gold medal at the 1855 World’s Fair in Paris, as well as in London in 1862 and Philadelphia in 1872. Combier’s Triple Sec was so successful that many producers also made Triple Sec, including the better-known Cointreau in 1875. Combier was, however, the first producer of a Triple Sec, and it is still made exclusively in Saumur today.

In addition to spices from the south of France and other ingredients from the Loire Valley, bitter oranges from Haiti and sweet Valencia oranges are used as ingredients. The dried orange peels are soaked in water, after which the white of the orange peels is removed in order to process as few bitter substances as possible.

The base spirit is rectified at 96 vol% alcohol and contains no congeners that could affect the taste. It corresponds to the quality of the best vodkas. The orange oils are extracted by maceration, followed by a second distillation in the stills, which are over 100 years old. The middle run from this distillation is rectified by a third distillation to condense the aromas. The distillate is then sweetened. The alcohol content of the liqueur is then reduced to 40 vol%.

Among the Triple Sec we have already tasted, we prefer Combier Triple Sec. A wonderful product, both for tasting neat and best for mixing. Unfortunately, the product is not as well known as it should be, and so it is not available in many shops. To shorten the search for the sympathetic educational drinker, we recommend Lion Spirits from Eschbach near Freiburg im Breisgau as a source of supply.