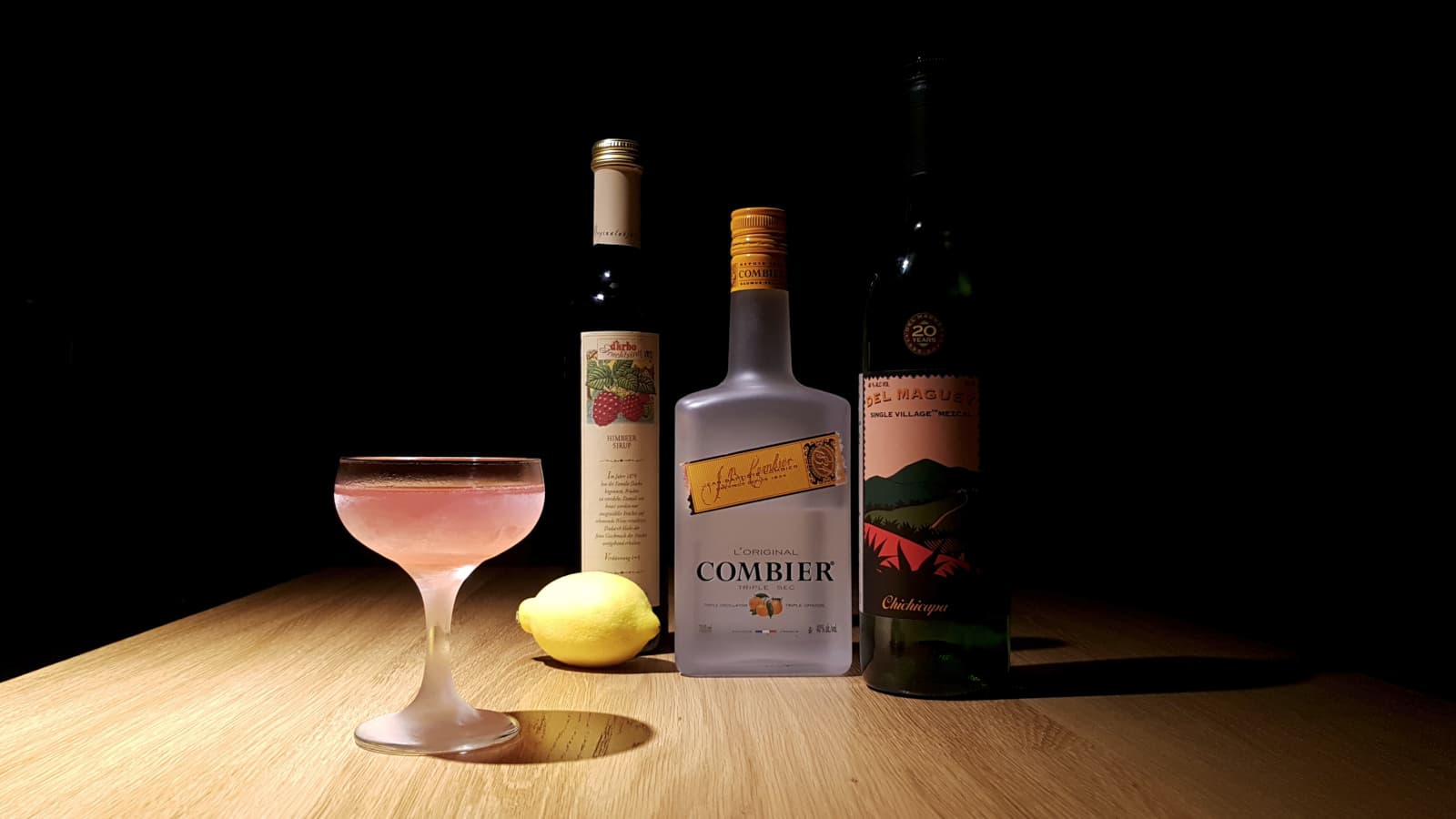 If you like the “Cosmopolitan 1934” and mezcal, you should treat yourself to a “Smoke And The City”. Johann Wader from Hamburg’s Chug Club combined the two by replacing gin with mezcal. Our recommendation: Go chug yourself!

This is a successful variant of the Cosmopolitan 1934, developed in 2017 by Johann Wader at the Hamburg Chug Club. It was on the Chug Club’s spring/summer menu that year. [3]

The name “Smoke And The City” can be explained by the fact that in the TV series “Sex and the City”, produced between 1998 and 2004, the Cosmopolitan was the drink of choice and therefore became famous. However, in the series, people preferred the variant with citrus vodka, Cointreau, cranberry nectar and lime juice. [1] [2] [3]

Johann, however, chose the older version of the Cosmopolitan from 1934 as the basis and replaced gin with mezcal. It is a small change, but a successful one. Referring to the series and to the smoky mezcal, this variant got its name: “Smoke And The City”. [3]

Note that we have slightly adapted his recipe based on “our” Cosmopolitan 1934. You will find the original recipe at the end of this post.

0 comments on “Smoke And The City”