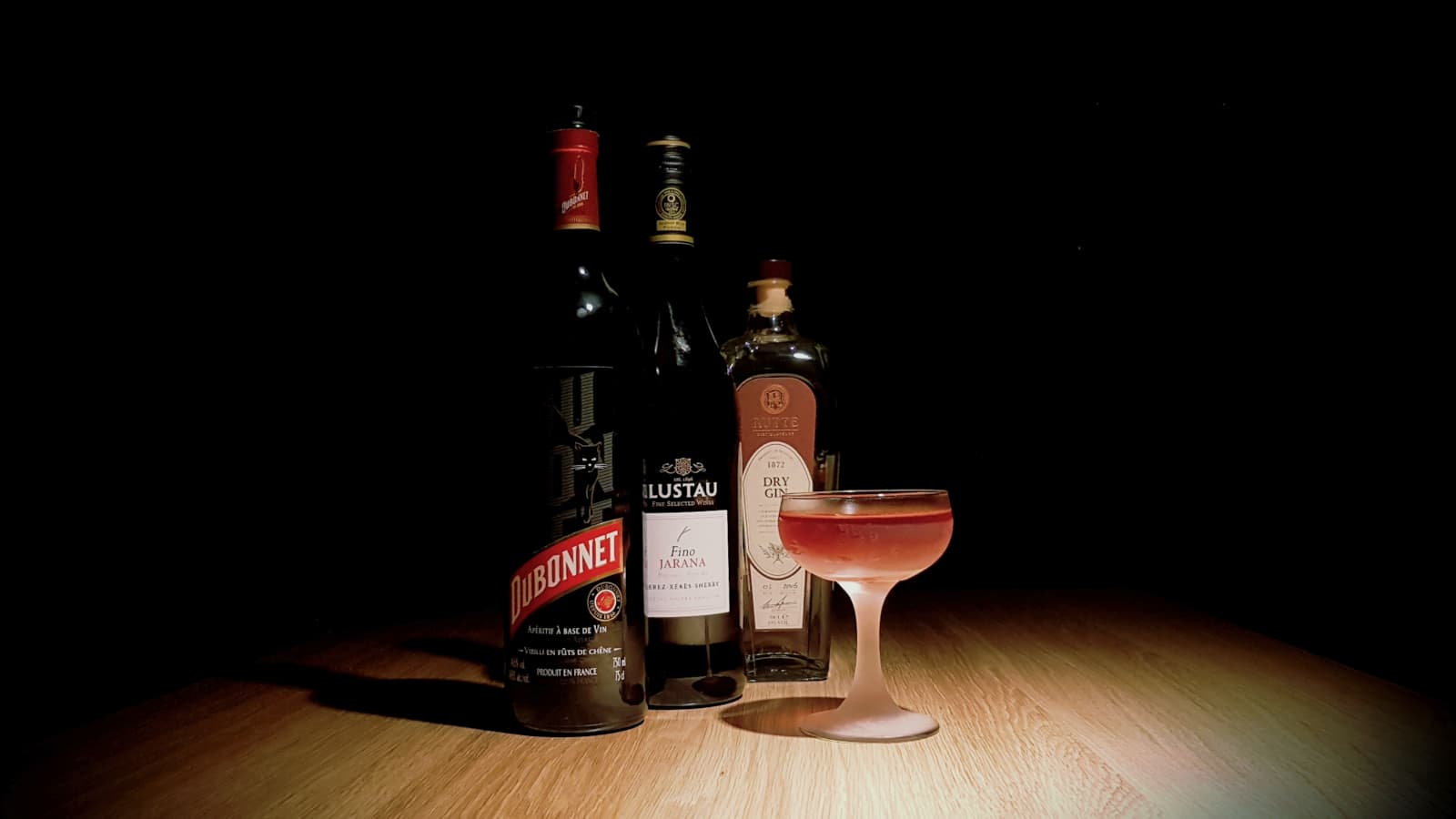 This is another forgotten drink. It was only published once, in 1930. It is similar to the Dubonnet cocktail, and gets its special flavour from the addition of sherry.

We don’t know where the drink got its name from. However, an advertisement from 1927 caught our eye. In his book “Cocktails”, Piedro Grandi lists 37 American hotels in a selection of worldwide hotels, including “The Chase Hotel” in St. Louis, Missouri. [1] So it must have been a very important hotel, even by international standards. This hotel consists of two buildings, built in 1922 and 1929. It was considered the most luxurious hotel in the city. [2] So it is quite conceivable that the drink was named after this hotel, but there is no proof.

It is surprising that we have only found this drink published once, in 1930. A search on the internet does not yield any further results either. In 1937, “Garland’s Appetizer” was published twice. This is a chase in which the gin content was doubled and a lemon zest was added on top. It was probably developed in ignorance of the Chase and originated from L. Spinks.

It seems that we have discovered a drink that is practically unknown. However, it really deserves to be made known. Therefore: Try it and recommend it!